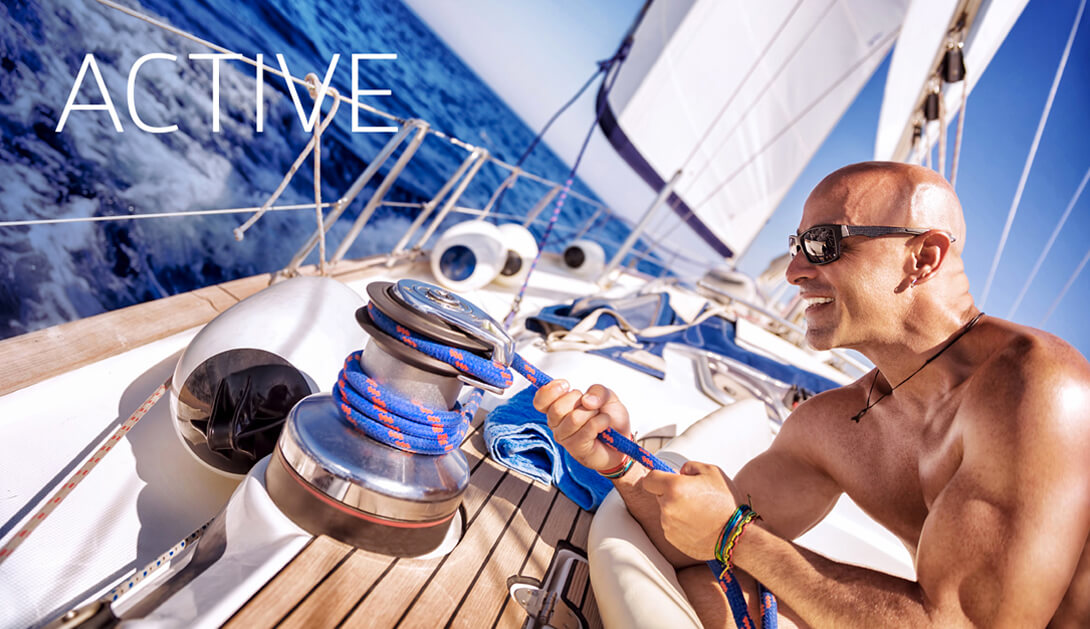 WHAT IS RUBY RED KRILL OIL?

Antarctic red krill is a small crustacean consumed by sea creatures like whales and penguins. Arctic ruby red krill oil made from krill is an excellent source of healthy Omega-3 fats DHA (Docosahexaenoic acid) and EPA (Eicosapentaenoic acid). Studies have shown that these fatty acids are linked to a variety of health benefits.

The essence of the Antarctic red krill oil is also rich in the powerful antioxidant, astaxanthin, which gives the krill its ruby red hue and helps to enhance the effectiveness of krill as a healthy supplement. 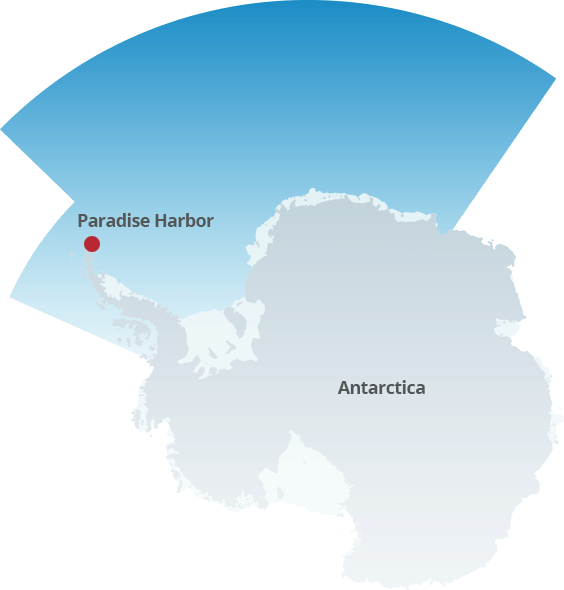 WHAT ARE THE HEALTH RED KRILL OIL BENEFITS?

Omega-3 fatty acids are among the world’s most researched components used for nutrition. Krill and wild water fish Omega-3 share many health benefits, though the phospholipid nature of ruby red krill oil and its antioxidant values gives Antarctic red krill oil an advantage.

Multiple studies also show that the healthy fatty acids in red krill oil can help fight inflammation. Due to its high astaxanthin content,

food and drug red krill oil may, in fact, be even more effective against inflammation than other marine Omega-3 sources.

The antioxidant is recognized for suppressing free radicals and protects the red krill’s Omega-3 fatty acids from oxidation. In other words, no additives are necessary to maintain its long-term stability.

By examining previously published research on DHA and EPA, a recent study found that consumption of these Omega-3 fatty acids in food or supplements is associated with 16 percent lower risk of heart disease in people with high levels of unwanted fats in their blood. For patients with high levels of the “bad” LDL cholesterol, the risk of heart disease was 14 percent lower in patients who included Omega-3 fats in their diet.

health and blood lipids. Evidence suggests that people around the Mediterranean, Greenland, and Japan, who eat more oily fish, have a lower risk of heart disease than people lacking these healthy fatty acids.

This is due to the fact that Antarctic red krill oil is effective at lowering “bad” LDL cholesterol and triglycerides while increasing “good” HDL cholesterol. This, in turn, can help to control blood pressure and aid in weight loss. 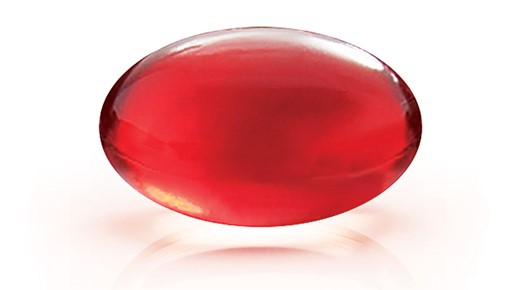 Phospholipids are among the most common fatty acids in our bodies and form the basic components of cell membranes. Lack of phospholipid, as well as lower levels of Omega-3 fatty acids, are linked to damaged cell structure and decreased fluidity. This can result in cell dysfunction and has also been linked with health conditions of the heart, brain, liver, and joints.

As red krill oil supplements are rich in phospholipids, it will help carry EPA and DHA into the cells more efficiently. Phospholipids are also soluble in water, which allows the body to absorb the nutritional benefits more naturally. If the body can absorb them more readily, the benefits will reach our cells faster.

This also means that phospholipid-bound Omega-3s form a complete mixture in the stomach, rather than sit on top of the stomach fluids, like some Omega-3s like fish oil. As such, most consumers will find it more pleasing. 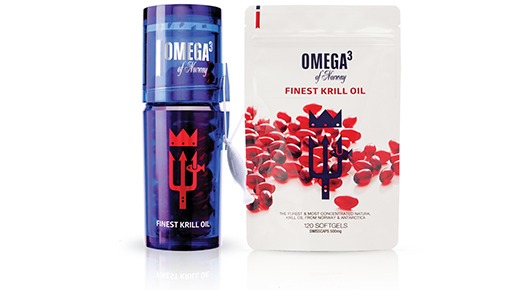 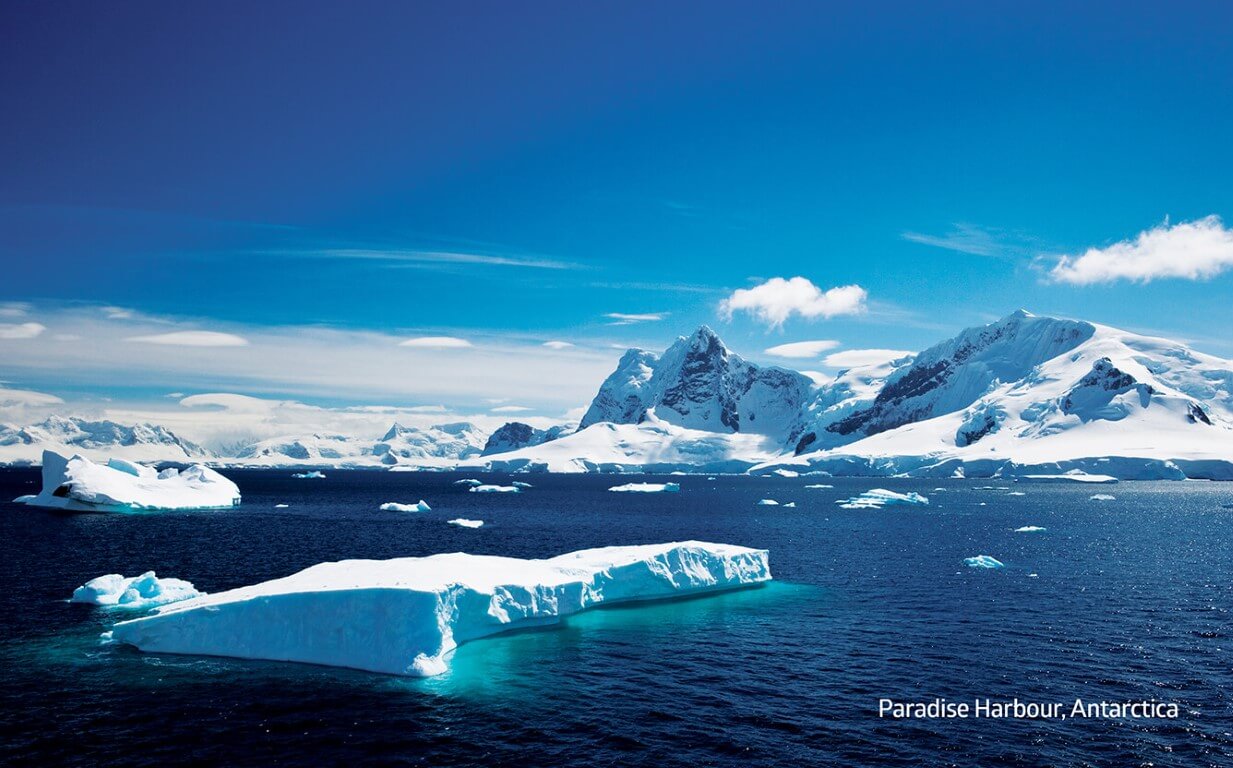 Krill is evaluated constantly by independent studies and is found to contain almost no contaminants. Krill is one of the cleanest sources of marine Omega-3s on the market today. Our krill-the Antarctic krill Euphausia Superba-is sustainably sourced from schools of wild krill in the southern Antarctic Ocean. These are the cleanest oceans in the world. Due to their small size, the krill’s diet consists of algae and minute phytoplankton. and thus it contains next to no pollutants and has a rare natural purity.

By having full control over the production-from harvest, processing, and encapsulation-we can guarantee the highest quality krill possible. We have strict levels of quality and

traceability assurance in regards to harvesting krill, raw materials, logistics, and processing. Eco-Harvesting® is the latest environmentally friendly krill harvesting tech. Earning its patent-pending Eco-Harvesting® since 2003, by using a specially designed vessel, that includes a unique mechanism that singles out unwanted by-catch (non-krill species) and releasing them. In other words, our Antarctic krill oil is harvested with the most cutting-edge tech to ensure that only krill is collected, and other fish is left unharmed.

Our red krill oil is also certified by The Marine Stewardship Council’s (MSC) as the only red krill oil that is 100 percent traceable. This guarantees sustainability through all stages of the supply chain.

Red krill oil supplements do not have any proven side effects, but some problems may occur due to the nature of Omega-3 fatty acids. While red krill oil is safe for most adults when used appropriately, side effects similar to those of fish oil may occur.

When consuming ruby krill oil, those who are allergic to seafood and shellfish may be allergic to krill oil supplements as well. Consult a doctor and watch out for food allergy symptoms like abdominal pain, swelling, and itching.

Omega-3 fatty acids can slow blood clotting. This, of course, is a positive effect, but it can affect some types of medication, like blood thinners. You may also be forced to stop taking red krill oil supplements at least two weeks before undergoing surgery, as the slowing effects the fatty acids have on blood clotting, may have adverse side effects.

Again, consult a doctor if you use cardiovascular medication, or if you have any scheduled procedures. 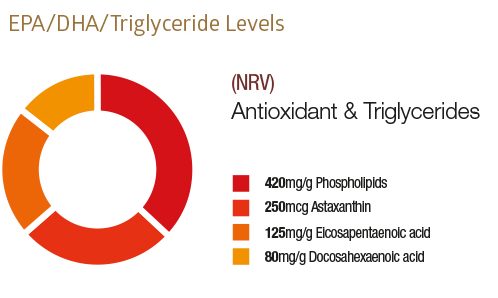 HOW IS RUBY RED KRILL OIL MADE?

Ruby red krill oil is unique as a marine Omega-3, viewed as a whole food extract that doesn’t require distillation, and has markedly fewer processing steps to achieve its state in a consumable form.

Located at the beginning of the food cycle, krill are highly nutritious and almost free from impurities and pollution, even in their original state. No purification or distillation is required, which means krill oil only undergoes very little processing. Krill catches are processed straight from the ocean on board state-of-the-art vessels, guaranteeing that its freshness and nutritional value is preserved. Krill oil is by far the least sourced of all marine Omega-3s. The global krill population weighs in at around 500 million tons,

but only a fraction of this is harvested each year. Although krill supplies are bountiful, Omega3 of Norway’s Finest Antarctic & Norwegian krill takes extra care to harvest less than 1 percent from the designated Southern Antarctic region.

From the harvesting to the delivery of the raw materials and final product processing, the entire process is controlled with complete transparency. We guarantee a fully traceable chain of production and Omega3 of Norway’s Finest Antarctic & Norwegian krill, the finest best red krill supplements oil of unequaled quality. We use only the highest quality capsules from Swiss Caps with vanilla flavor, with no fishy aftertaste. 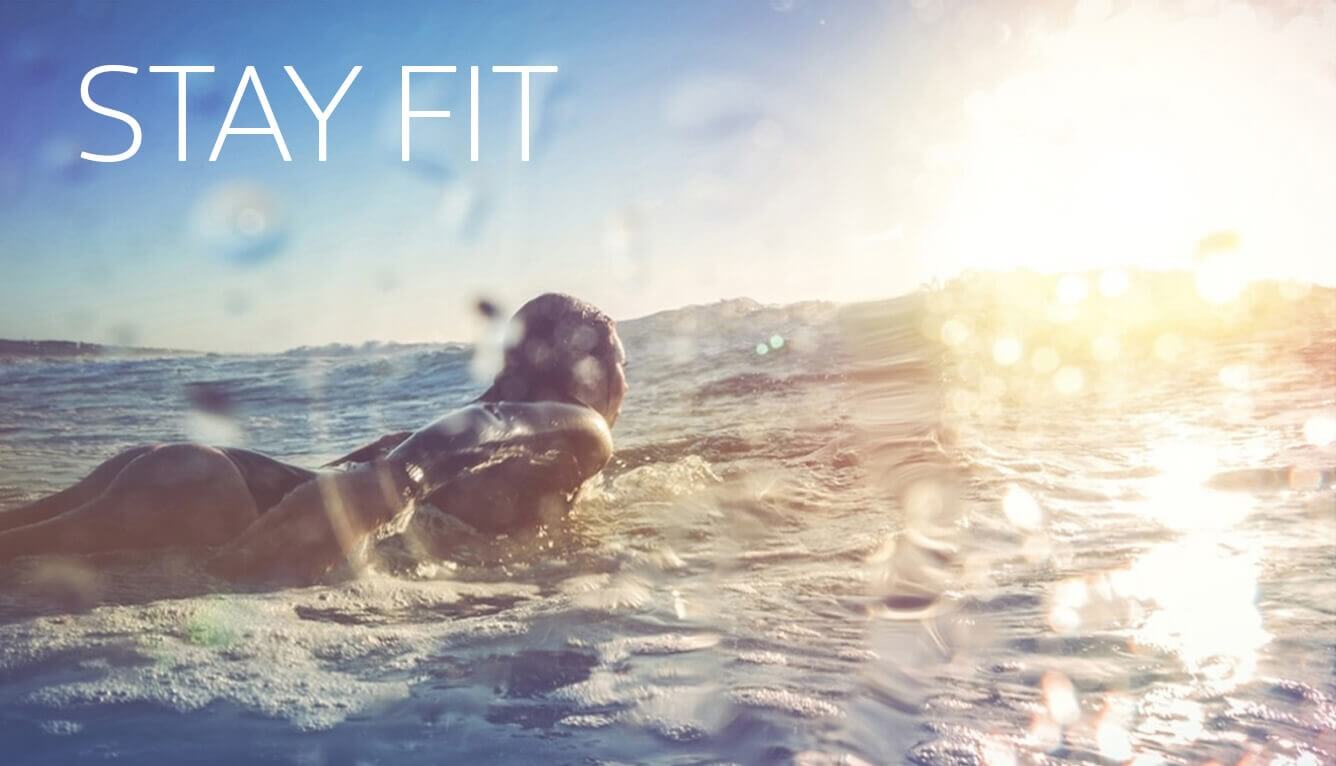 Our krill oil is sustainably sourced from schools of wild krill in the southern Antarctic Ocean, the essence of these tiny crustaceans is not only rich in Omega-3 also the antioxidant, astaxanthin. This gives it its ruby red hue. Astaxanthin crucially helps to preserve the potency of krill’s nutritional goodness. Due to their minute size, the krill’s diet consists of algae and microscopic phytoplankton, practically free from pollutants and possessing an inimitable natural purity.

While krill and wild water fish marine Omega-3 share many health benefits, it is the phospholipid nature of Krill Omega-3 and the antioxidant values from Astaxanthin which enhance the krill’s nutritional values. The Phospholipid nature of red krill oil allows the body to absorb the nutritional qualities naturally. Phospholipids occur naturally in the body, in the same way as triglycerides and form the basic components of cell membranes. However, phospholipids are soluble in water, which gives phospholipid Omega-3‘s an enhanced bio-efficiency. They are more readily absorbed by the body, which enables their benefits to reach our cells faster.

Located at the beginning of the food cycle, krill are highly nutritious and almost free from impurities and pollution, even in their original state. No additional purification or distillation is required, which means arctic ruby krill oil only undergoes minimal processing. Krill catches are processed directly from the ocean on board state-of-the-art vessels, guaranteeing its freshness and nutritional value is preserved. From harvesting to the delivery of the raw materials and final product processing, the entire manufacturing process is controlled with complete transparency. A fully traceable chain of production and you have Omega3 of Norway’s Finest Antarctic & Norwegian krill, the finest krill oil of unparalleled quality.

Krill is by far the least sourced of all Marine Omega-3s. The global krill population approximately weighs in at 500 million tons, but only a fraction of this is harvested each year. Although krill supplies are bountiful, Omega3 of Norway’s Finest Antarctic & Norwegian krill takes extra care to harvest less than 1% from the designated Southern Antarctic region. Taking advantage of a patented Eco Harvesting® method since 2003. This harvesting technique uses the most cutting edge technology to ensure that only krill is collected, leaving other fish unharmed.

Is the latest environmentally friendly krill harvesting technology. Earning its patent-pending Eco-Harvesting® technology since 2003. Using a specially designed vessel, incorporating a unique mechanism that singles out unwanted by-catch (non-krill species) and releasing them.

Krill is evaluated continuously by independent studies and found to contain virtually no contaminants. Krill represents one of the cleanest sources of marine Omega-3s on the market today.

Certified by MSC as the only krill that is 100% traceable. The Marine Stewardship Council’s (MSC) guarantees sustainability and throughout all stages of the supply chain.

Krill is unique as a marine Omega-3, considered a whole food extract – without requiring distillation, and having significantly fewer processing steps to achieve its state in a consumable form.