All You Need To Know About Krill: Why is it Important? What is it? & is it Worth the Money? 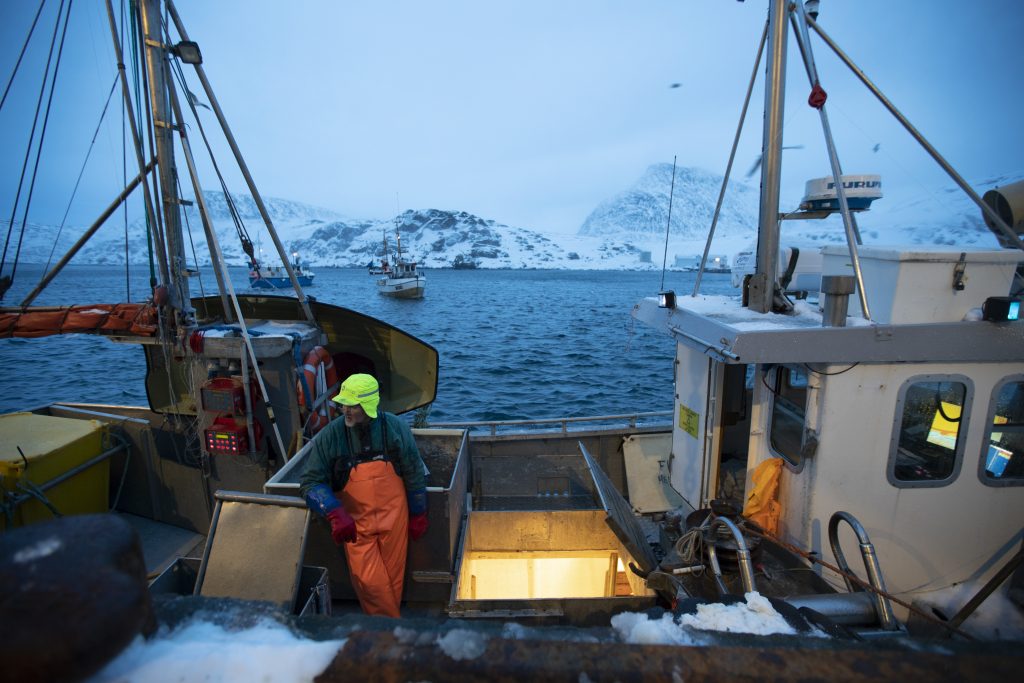 Krill oil is a new health food supplement that has recently grown in popularity. There is not as much research about it out there as there is about fish oil, so we would like to clear up some questions about krill oil and the animal it is made from: krill.

Here in this article we will look at where krill lives, what it is, how humans catch and eat it and why krill oil is so healthy for us.

What is Krill And is it The Same Thing as Shrimps?

Krill are small crustaceans of about 1-2 cm in size that live in massive swarms in all oceans of the world. There are many species of krill, but the one we will be talking about when speaking about krill in relation to commercial fishery and omega – 3 supplements is called Euphausia superba or Antarctic krill. This krill lives in the pure waters of the Southern Ocean around Antarctica and makes up an estimated biomass of 379 thousand tonnes and therefore is one of the species with the largest biomass in the world. The swarms they form can contain 10’000 to 60’000 animals per cubic meter and are formed as a defence mechanism against predators.

Krill provide food for predators such as whales, seals, penguins, squid and other fish. They play an important role in the marine food network and form a connection between many levels of the food chain. They are the main pray of baleen whales such as the blue whale, but are also eaten by many other animals. Krill themselves are mostly omnivorous, this means that they both eat plants and animals. They are so-called filter feeders, filtering their food out of the water that flows past them. Their diet consists mostly of phytoplankton and zooplankton, for example small unicellular algae. This is also where they get the omega – 3 fatty acids from, that make them so important for human consumption.

But are they the same as shrimp? By looking at photos of krill it might seem to be the same as the shrimps we often see on our plates. However, the two belong to different orders of crustaceans. They have some physical differences such as the externally visible gills of the krill, that the shrimp does not have, or the number of segments on their body (krill has 3, shrimp only 2).

How Krill is Used by People?

Speaking of shrimp cocktails, can you even eat krill? While you won’t see krill served in a cocktail glass with some mayonnaise, it has been used as a food source for humans since the 19th century, possibly even longer in Japan. Most of the krill that is caught today is used for aquaculture and aquarium feeds, as bait in sport fishing and in the pharmaceutical industry. In some countries however, they are also part of the traditional diet, for example in Japan, Russia and the Philippines.

Large scale fishing of krill has been developed in the 1960ies and 1970ies but today occurs only in the Southern Ocean and in the seas around Japan. Krill is a rich source of proteins and omega – 3 fatty acids so it can be an important component of a healthy diet. It is widely consumed in Southeast Asia where it is fermented and ground up finely to be made into shrimp paste. This paste called okiami is often used in stir fries or to add umami flavour to many traditional dishes. The liquid is used as fish sauce, also a staple ingredient in many Asian dishes.

The amount of krill that has been caught has increased over the past few years when its health benefits were discovered as a source of omega – 3. Due to this increased consumption it is now more important than ever to use sustainable harvesting techniques to ensure we do not destroy a delicate and balanced ecosystem that relies so heavily on those small animals. Here at Omega 3 of Norway we want to safeguard and protect our oceans and are using specifically designed vessels to catch the krill we use with a patented eco-harvesting method, sourcing Krill through strictly regulated measures from Southern Antarctica. This helps us reduce unwanted by-catch and also ensures that we have a high degree of quality control over the whole manufacturing process. This earned us a traceability certificate by the Marine Stewardship Council, which we are very proud of. 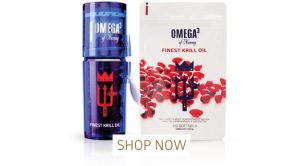 Like fish oil, krill oil contains the essential omega – 3 fatty acids Eicosapentaenoic acid (EPA) and Docosahexaenoic acid (DHA). This makes it an ideal source for an omega – 3 food supplement that has many health benefits for our body. But more on that later.

First, we want to look at what makes krill oil different from fish oil. While krill oil contains the same fatty acids as fish oil, they take on a different molecular structure which might impact the way they are used in our body. In krill oil EPA and DHA occur in the form of phospholipids, a different structure than the triglycerides of fish oil. The fact that the omega – 3 fatty acids take on the form of phospholipids might make them easier to absorb in our blood and therefore easier to distribute to our vital organs that need EPA and DHA such as our heart, brain or eyes. This might be because the fats in our cell membranes are also in the phospholipid form, and they therefore might pass into our cells more easily. A study conducted in Canada has shown that krill oil has been more efficient than fish oil in reducing glucose and LDL cholesterol when given in the same of lower dose as fish oil. This could be due to the aforementioned higher degree of efficiency and higher absorption rate compared to fish oil.

In contrast to fish oil, krill oil also naturally contains a powerful antioxidant called Astaxanthin, which has a range of positive effects on us. Antioxidants are able to protect our body from damage caused by free radicals and might also impact the shelf life of krill oil as this antioxidant may protect it from oxidation. Krill oil also contains a complex molecule called Choline, which has a range of positive effects on our body. In this article https://norwayomega.us/blog/krill-oil-vs-fish-oil-what-is-best-for-you you can find out more about the differences between fish oil and krill oil.

Most Importantly, Is Krill Oil Worth The Money?

We have briefly mentioned some benefits of krill oil above and now we want to explain them in a bit more detail to answer the question, if krill oil is worth the money!

Krill oil can be more expensive due to its more labour-intensive harvesting and processing procedures, so many of you might wonder if it is worth spending more money on it, if there is also fish oil on the market that can do the same thing? Well, the answer here is not that easy. Like with everything health related, this depends on each individual person. What is certain however, is that there is much more research on fish oil than on krill oil out there. Because fish oil has been used and therefore studied for longer, there is more scientific proof to back up the health benefits of fish oil. The research about krill oil is not always conclusive but there is evidence pointing toward krill oil being more efficient and having some benefits, that fish oil does not have because of its additional components.

The valuable antioxidants in krill oil have obvious benefits that fish oil does not have, like being additional protection against free radicals and potentially extending its shelf life. It also gives krill oil its characteristic red colour. The other nutrient that fish oil does not have, is called Choline. It is essential for cell structure, functioning and signaling, which is especially important for our brain cells. It can also contribute to cardiovascular and cognitive health.

While fish oil also has positive effects on our heart health and blood-lipid levels, some studies have shown that krill oil has the potential to be more effective than fish oil under certain conditions. Krill oil therefore provides all the health benefits of fish oil, but its phospholipid form could signify a higher bio-availability and absorption rate. Because krill sits low in the food chain, it also contains low levels of pollutants that occur in fish, like mercury for example, making it a high-quality source of essential omega – 3 fatty acids EPA and DHA.

So it is up to you if you want to make the additional investment into krill oil. But whatever your choice, a high-quality omega – 3 food supplement yields many health benefits, have a look at our shop https://norwayomega.us/shop/ to browse our range of red Antarctic Krill Oil and wild water Marine Omega 3 oil products.